Can You Get Out on Bond? 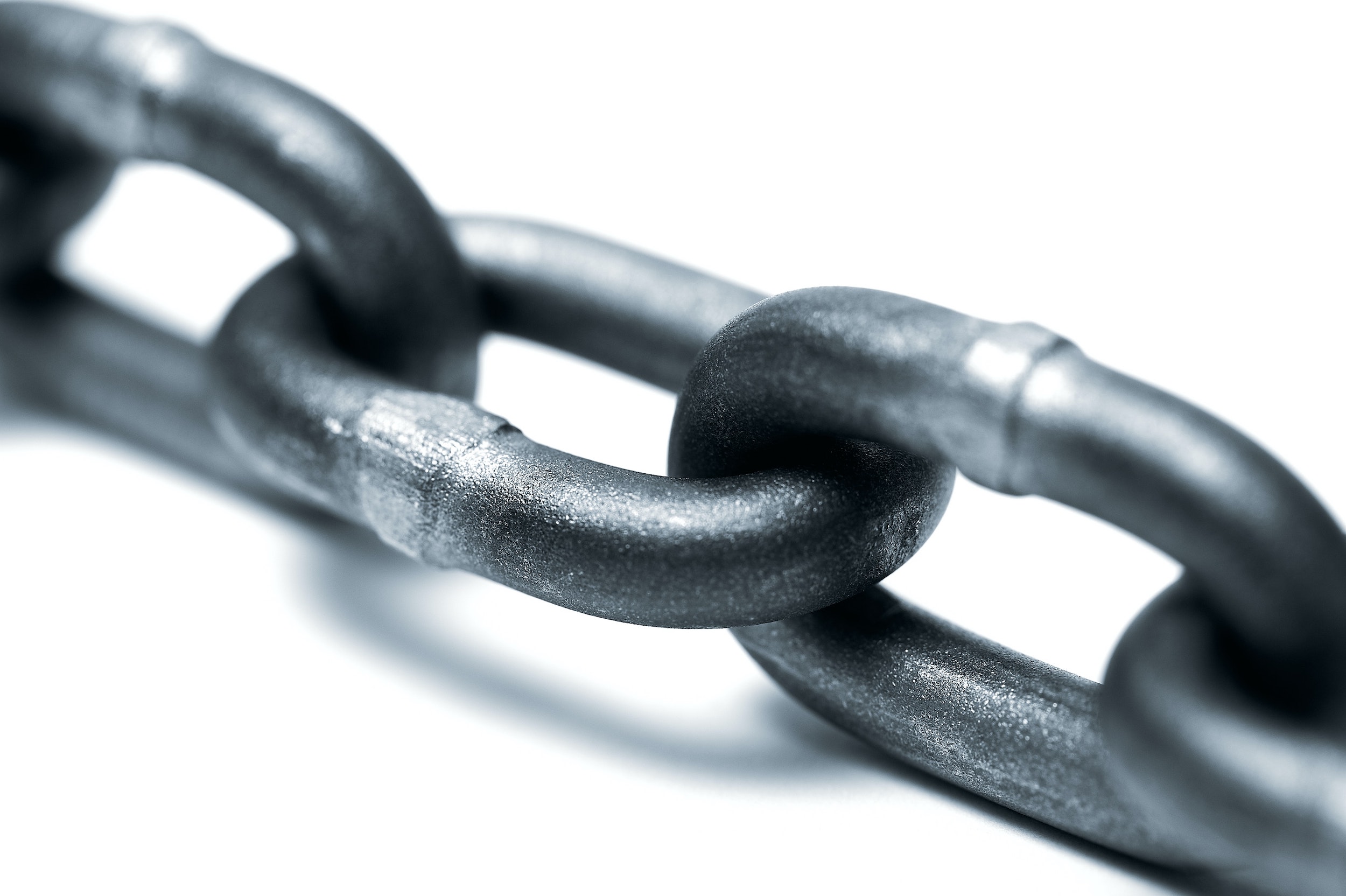 A bond can be defined as a written agreement which someone undertakes to perform a particular act such as appearing in court. If you fail to perform the stated act, you will have to pay a sum of money or forfeit money on deposit.

What Is the Difference Between Bonds and Bails

While the terms bond and bail are constantly used together, they are different. Bail refers to the cash that an individual who has been charged with a crime is required to pay to be released from police custody. While a bond is made on behalf of the defendant to secure their release by a third party.

When you are apprehended and implicated, you may be released from police custody by making bail or by acquiring a bond. The person appears in front of a judge who then decides the conditions of a person’s bail order. The judge will determine the bail order based on factors such as how severe the crime was and if the person is likely to commit the offense again once released.

There are two types of bonds that are secured and unsecured. When it comes to secured bond money or bail property, a sum of money must be paid to secure release while with an unsecured bond you will have to sign a document that states that you (the person posting the bond) will have to pay the stated amount if and when the defendant breaks the bond conditions. Under secured and unsecured bonds there are other types of bonds namely; Cash bonds, property, and surety bonds.

Please call us toll free at 866-214-7036 or fill out the contact form on our website. Serving Brunswick, GA and Glynn, Camden, Brantley, Wayne, Ware and McIntosh Counties.